Please click on the image for the team to play Northampton Saints: 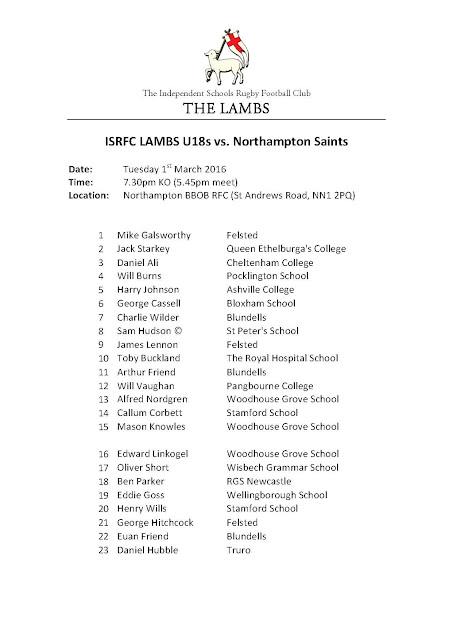 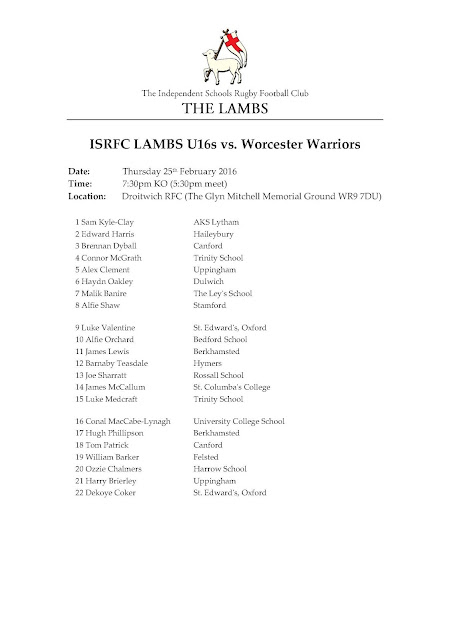 Please follow the link below for a preview of the U18 fixture v The Boys Clubs of Wales.

U16 SQUAD ARTICLE FROM FIFTEEN RUGBY

Please follow the link below to view the article:

Please follow the link below to see the match report from Fifteen Rugby: 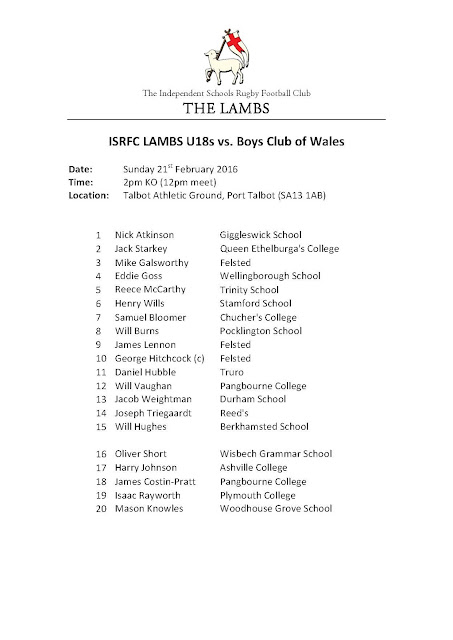 Congratulations to those that have made it into the first ever Lambs U16 squad: 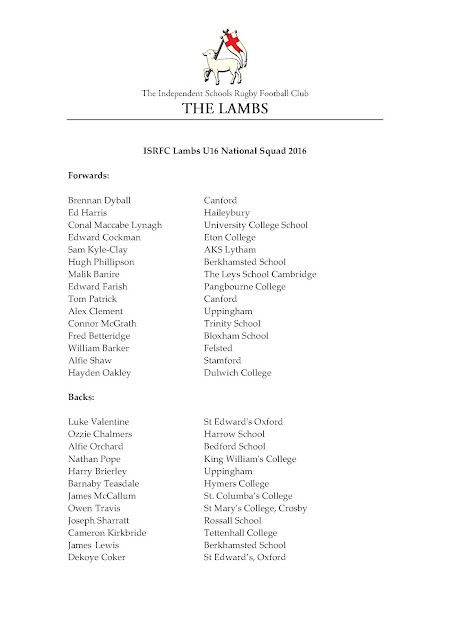 Please see the U16 page, located under teams above for details.

Please click below for a preview of the game from Fifteen Rugby: 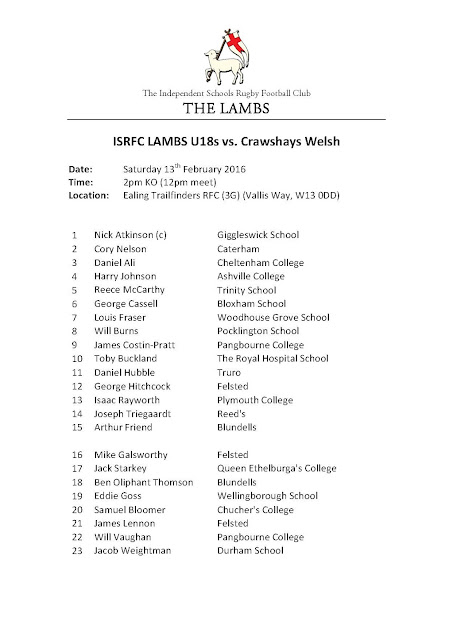 A clinical edge saw the RFU Midlands U18s beat the LAMBS on Sunday afternoon. On a wet and windy day and a heavy pitch, both teams looked to play decision-making rugby. The LAMBS created space around the park right from the off, but the last pass didn't stick often enough.

A back and forth game saw and early try for the Midlands, before a spell of three tries in seven minutes at the end of the first half brought the game to life. The LAMBS, at 0 -14 down, finally saw their passes stick and Ben Oliphant-Thomson (Blundell’s) made a centre field break before feeding Number 8 and Man of the Match Sam Hudson (St Peter’s, York) who crashed over before converting his own try. However, the momentum was quickly snatched away with a late Midlands try, taking the half time score to 7 – 19.

The second half saw the impressive George Hitchcock (Felsted) continue to make breaks, but the clinical edge wasn't there as the LAMBS couldn't execute the chances made. On the other side, the RFU Midlands U18s were clinical, scoring a turnover try at the beginning of the second half before putting away two late tries to add a gloss to the scoreline in what was a well-balanced game played in a good spirit throughout. Final score 7 – 38.

“We played well in stages and showed that we can play a good brand of ‘Fast and Free’ rugby. It was a heavy pitch and a windy day, which pressured the players skill set as they continued to try and play a positive brand of rugby; so credit must go to them for that. There are many positives to take into next Saturday against Crawshays, and it was also fantastic to welcome nine new faces this week.” 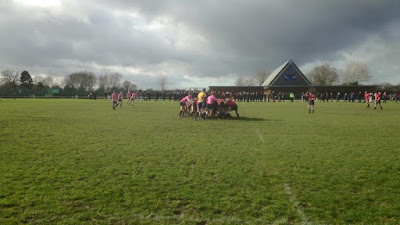 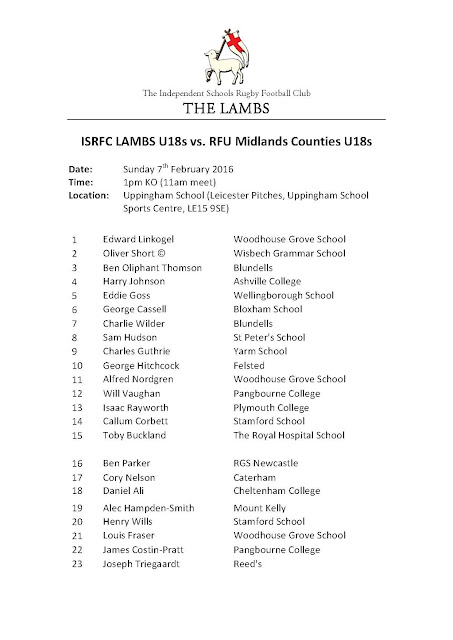